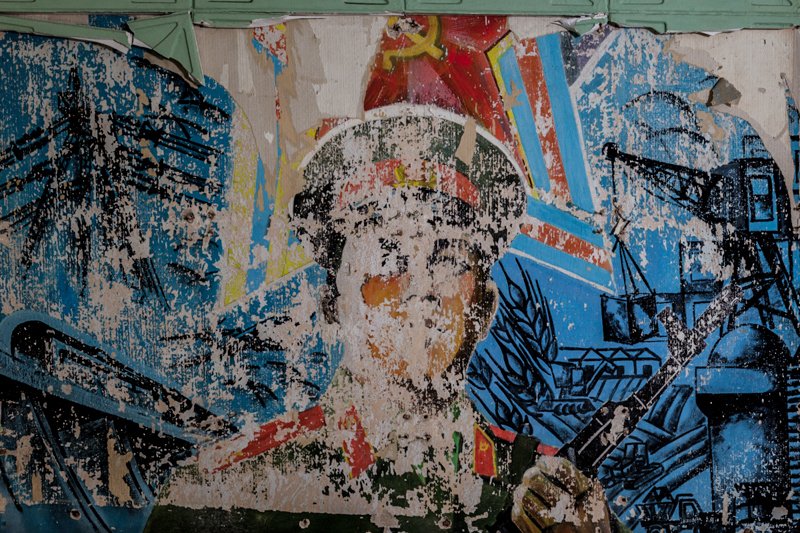 We Will Forget Soon

Denied memories of the Red Army in East Germany 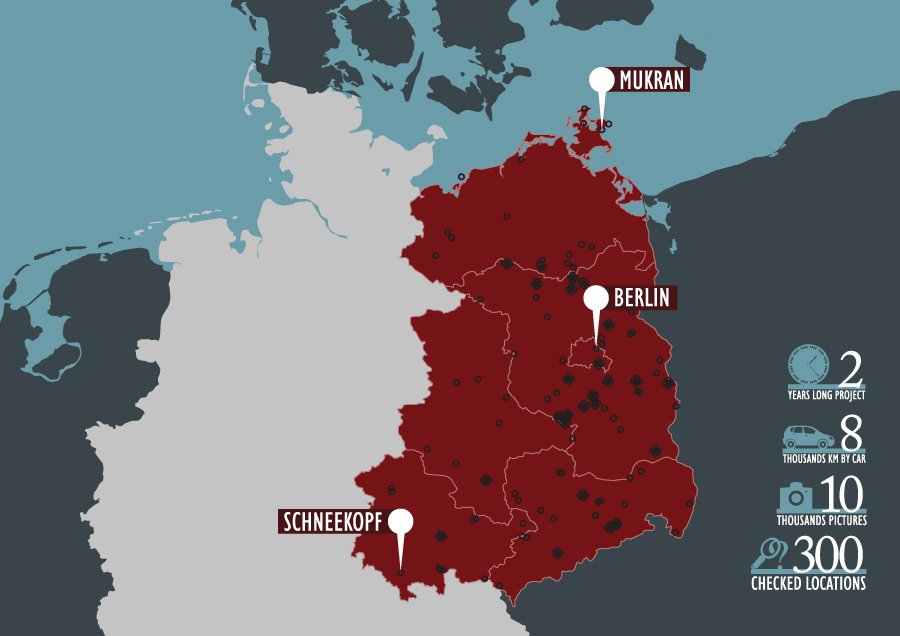 The withdrawal of the Soviet/Russian Western Group of Forces, which occupied Germany from 1945 until the fall of 1994, took more than 3 years to move half million people back to the ex-Soviet Union. September 2014 has been the 20th anniversary of the last group of Officials leaving the country.

The most powerful of Soviet military forces since 1945 had been dismantled. Its military units were either dissolved or relocated to Belarus, the Russian Federation or to Ukraine.

This project aims to tell about the actual situation of the places that used to be under Soviet control. A survey of the places that were once barracks, hospitals, gyms, schools, military cities, KGB prisons as well as the soviet memorials scattered around the ex-DDR territory.

All these buildings are changing their aspect or their use in all kind of ways, some have been renovated as houses or museums, others have been reused as military bases, others are just been abandoned in the forest and now the nature is absorbing them, others were too dangerous and they’ve been demolished, or they’re just places waiting for a new story to tell.

This project should be a snapshot of the situation after 20 years since the withdrawal of the Red Army. Through the use of pictures a lesser known part of German history is shown, starting from the small watchtower of Schneekopf at the border with the West (Thüringen) till the port of Mukran in Rügen (Mecklenburg-Vorpommern), whence parts of the Soviet Army moved to Kaliningrad.

Publication:
The goal of this survey is to produce a photographic book that will freeze the time at this anniversary with the most interesting case studies and the most engaging places from a photographic point of view; an historian of DDR/Soviet history will be consulted in order to have a precise background.

It is possible to buy the book in the shop: 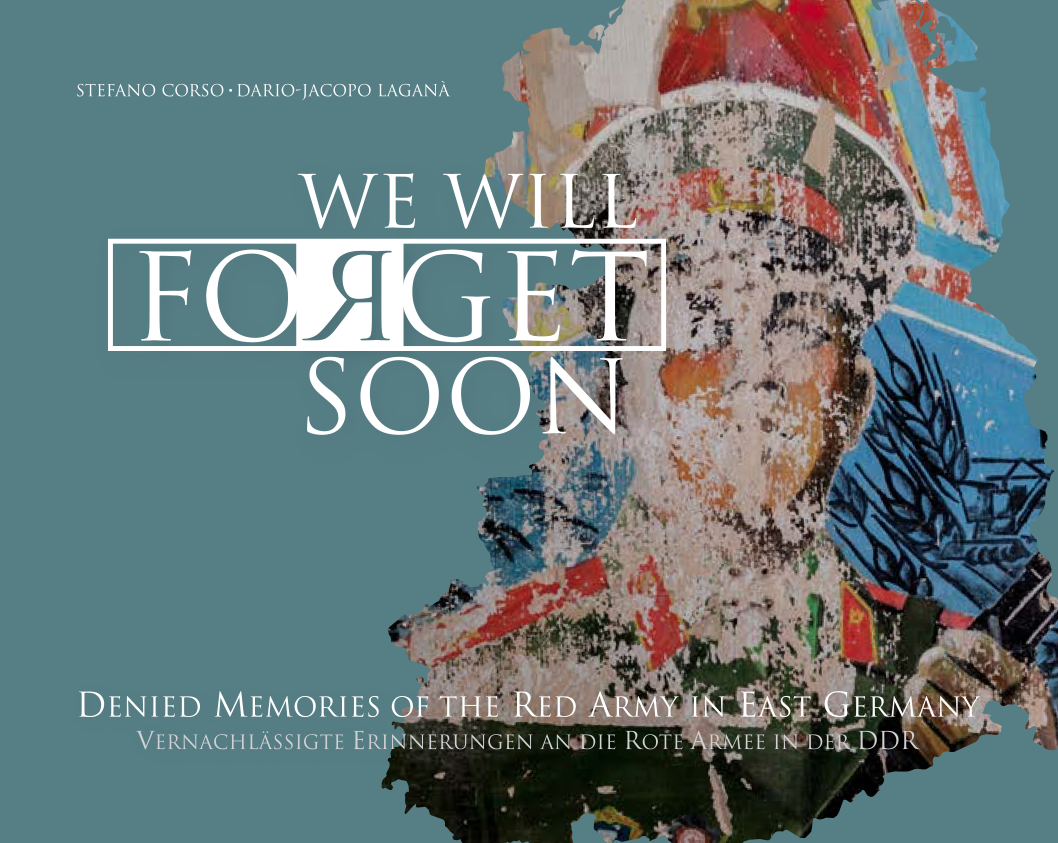 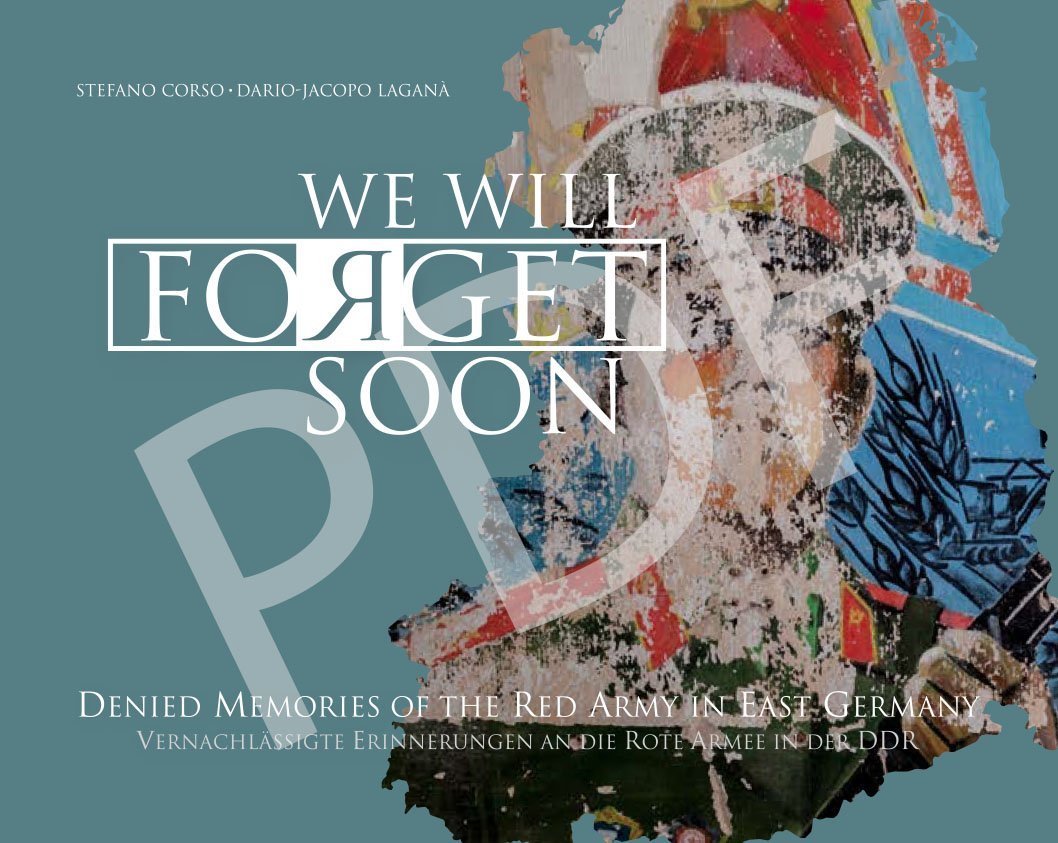 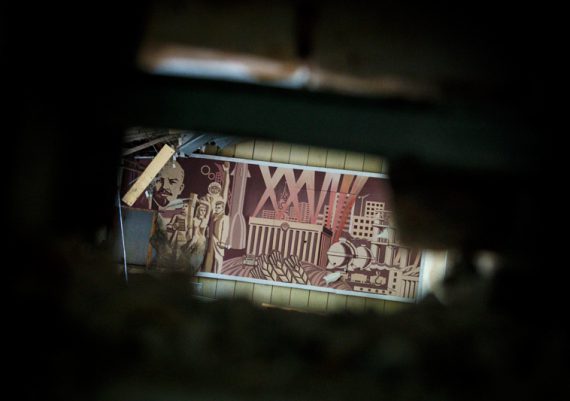 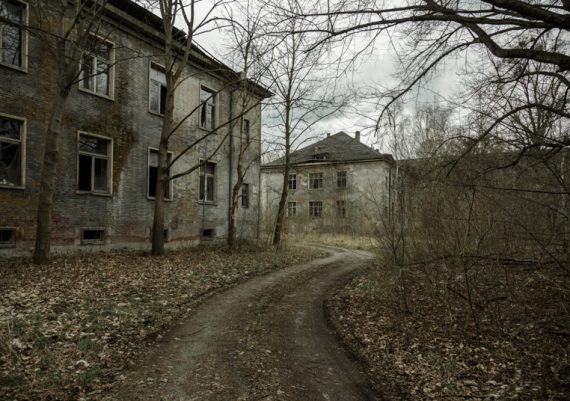 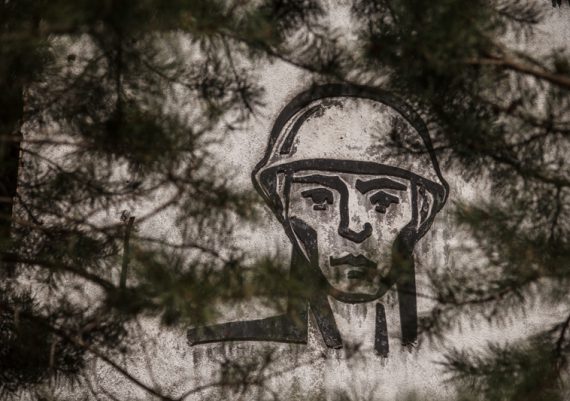 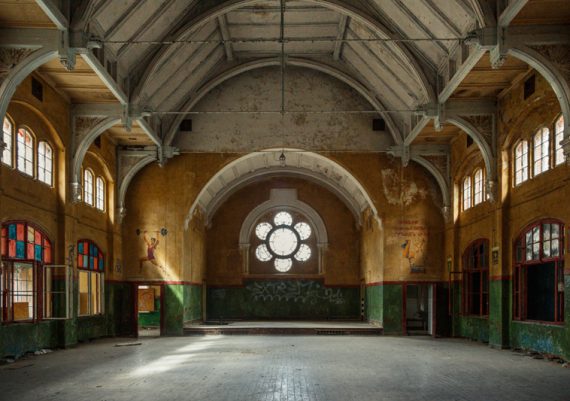 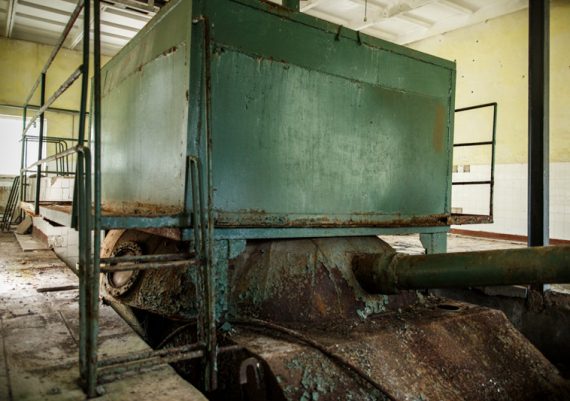 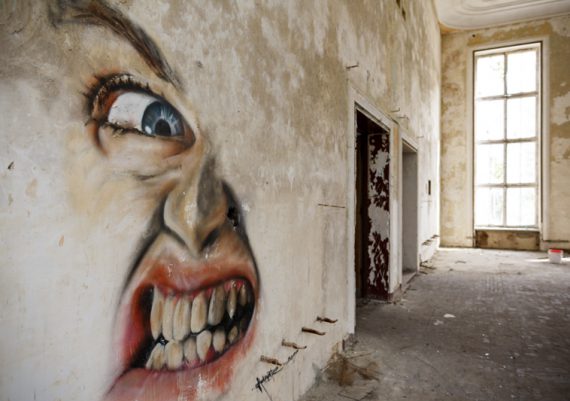 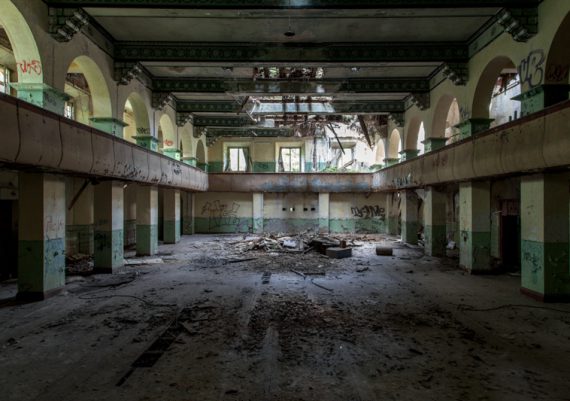 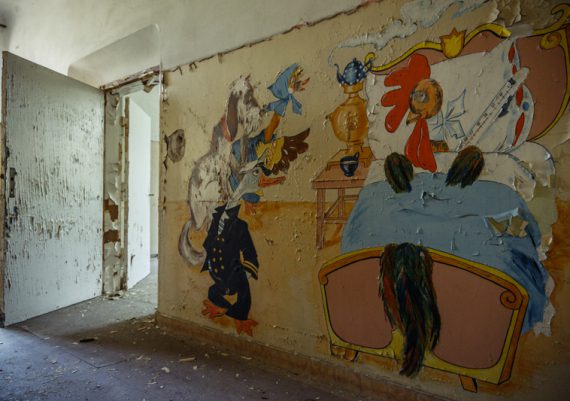 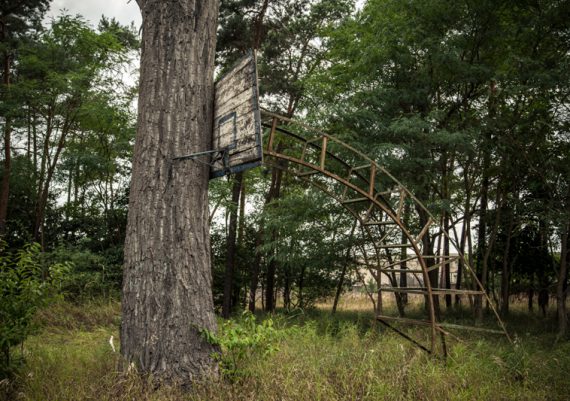 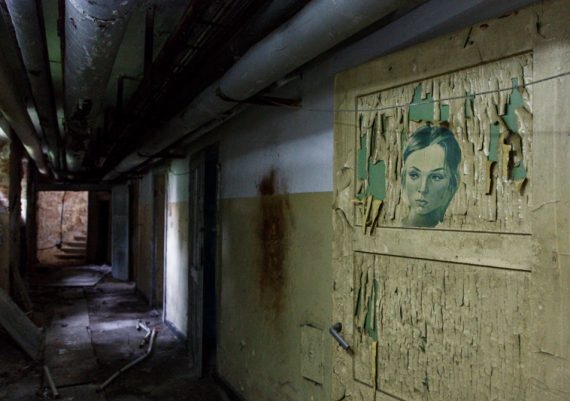 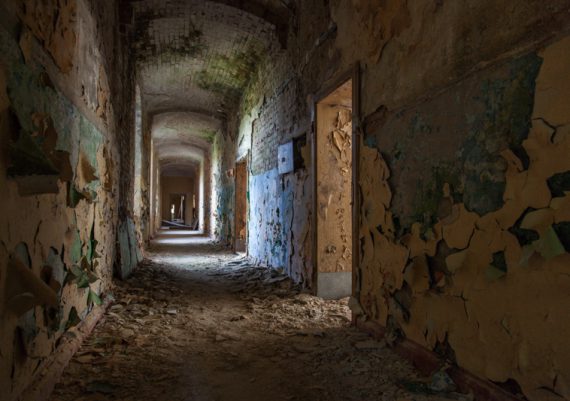 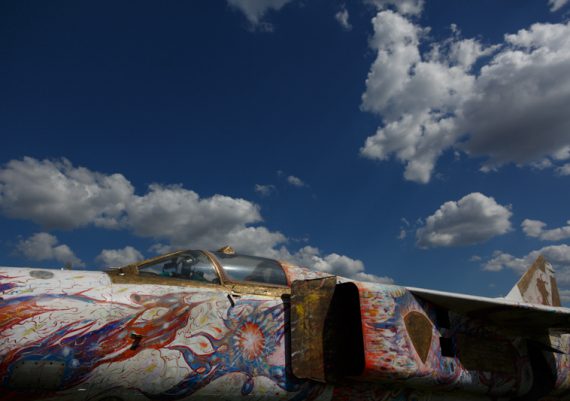 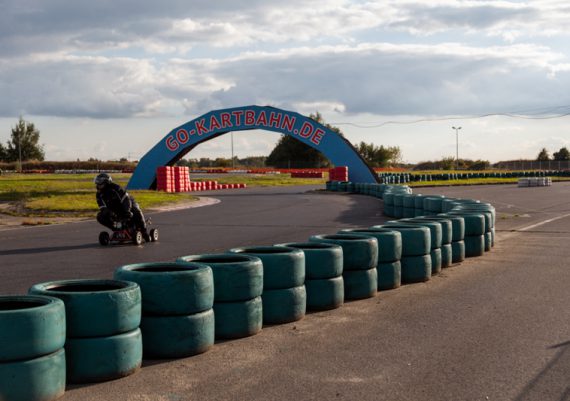 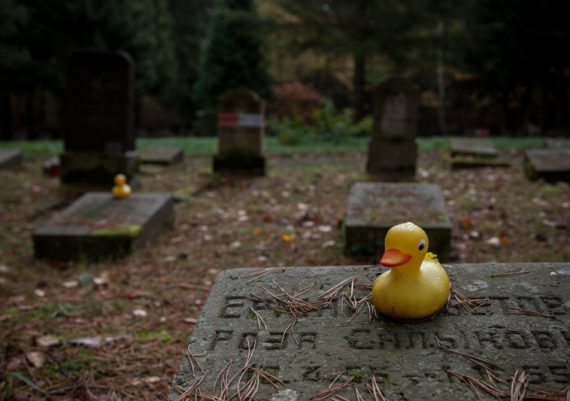 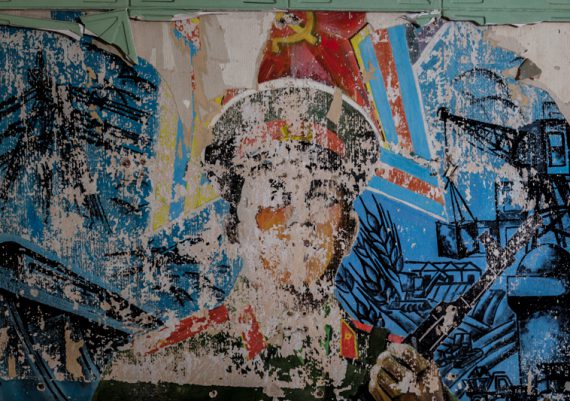 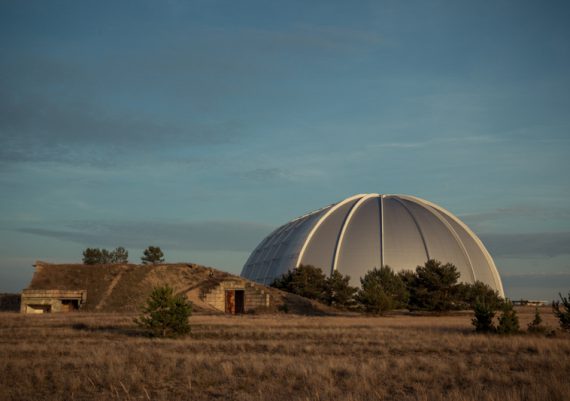 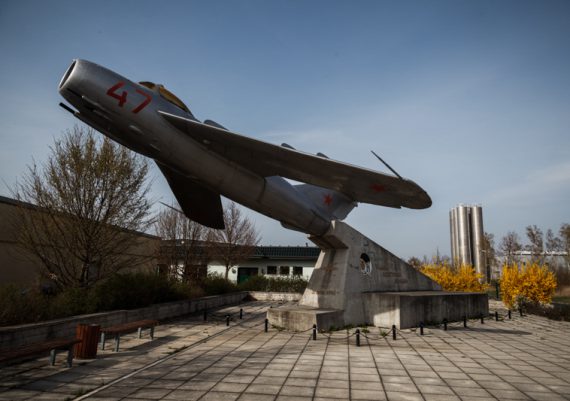 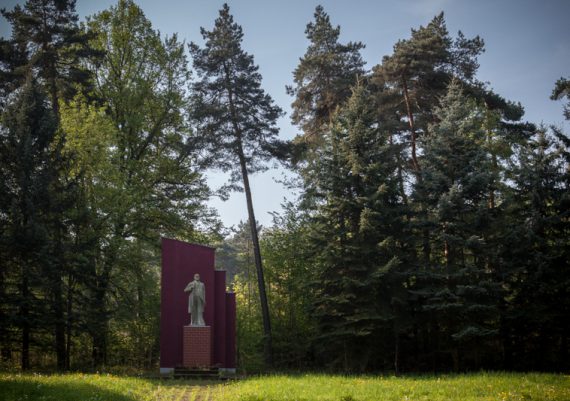 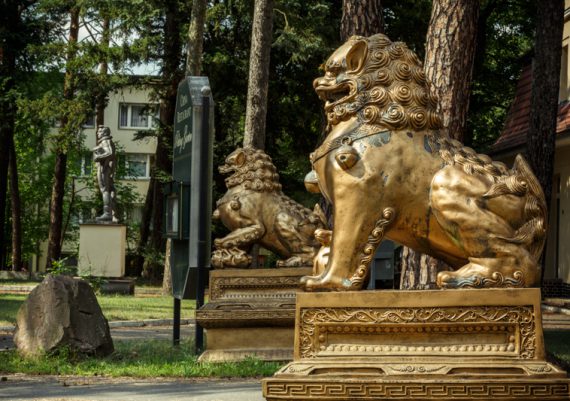 About the Author: Stefano Corso